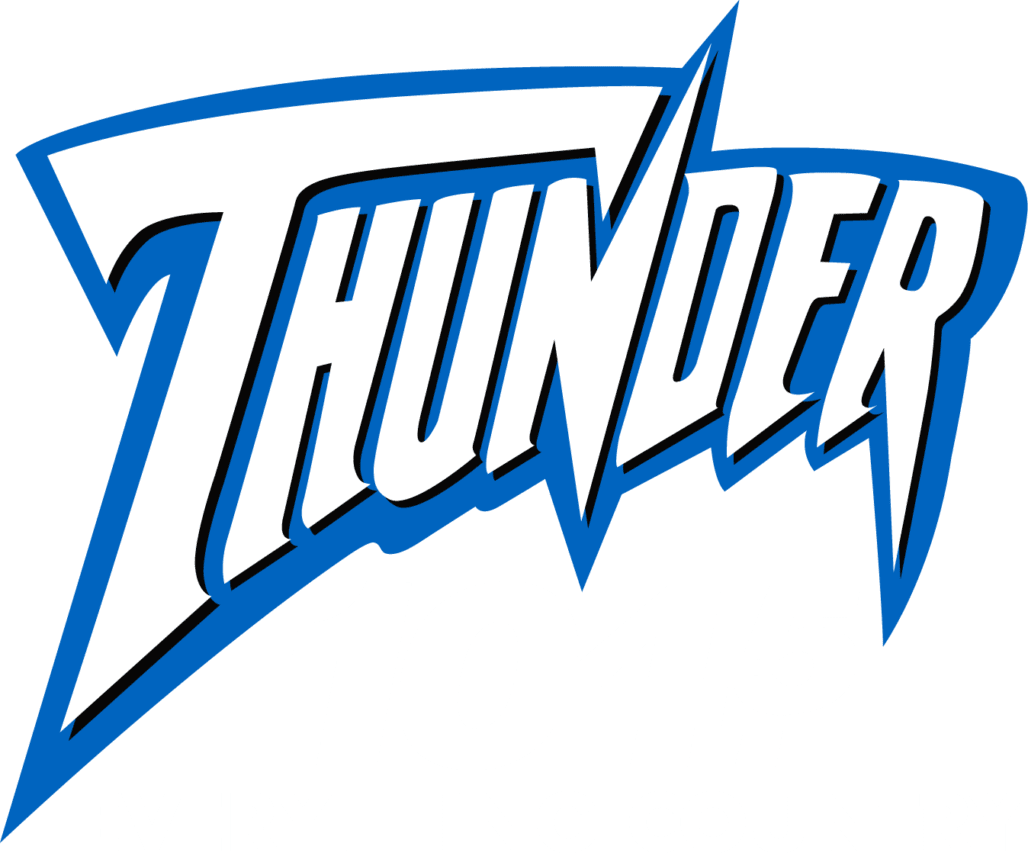 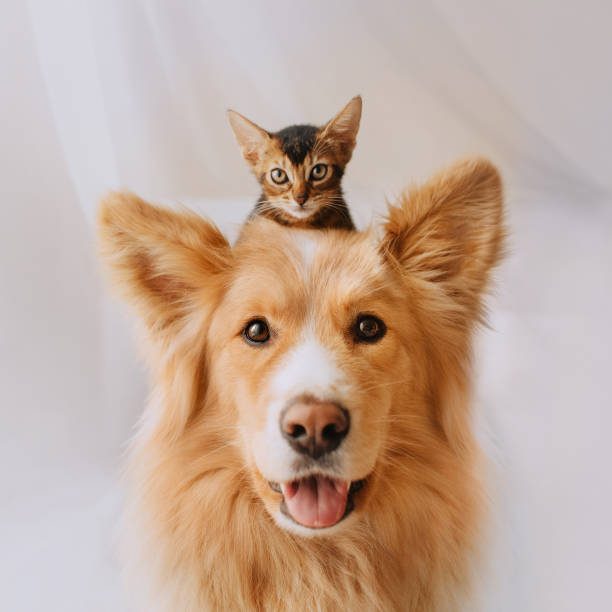 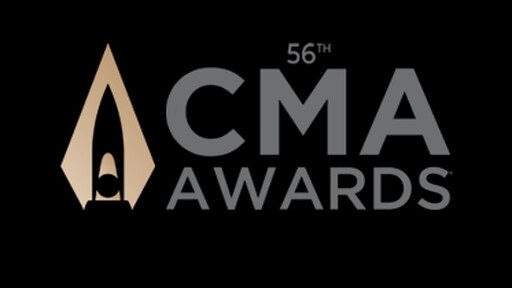 The “Brown Eyes Baby” singer took advantage of playing a show in Nashville and invited Luke Combs to join him! Combs performed “When It Rains It Pours” and then later took on Eric Church’s part on the 2015 Urban/Church collaboration “Raise ‘Em Up.” Check out videos of the performances. 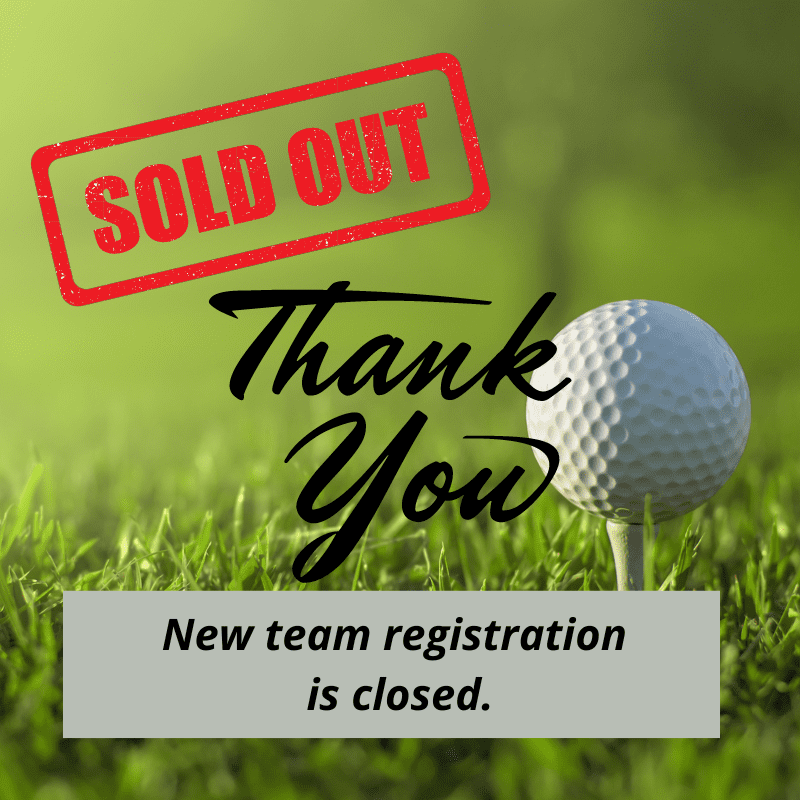 Where to Score the Best Fourth of July Discounts & Freebies

4th of July is almost here and you can celebrate with discounts and freebies on donuts, drinks and more! Get a list of deals below: 7-Eleven: Starting July 1, there will be 11 days to redeem a coupon for a small Slurpee drink. Just grab the deal from your 7Rewards and Speedy Rewards loyalty members’ accounts and redeem in-store through […] 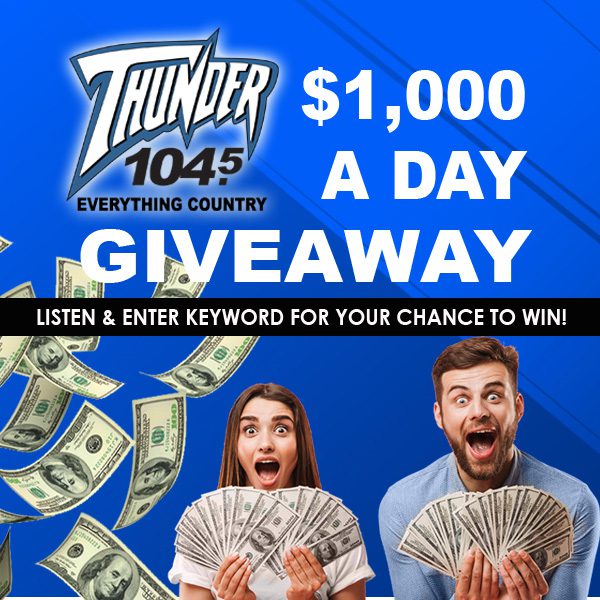